Hello Everyone, This is a forward to my hike leader and friend Michael Ellis who sent one of his occasional newsletters today which I’m much enjoying. I wrote in response to a couple of links he sent: https://www.youtube.com/watch?v=6-vMdR3sxe8 https://la.curbed.com/2017/11/21/16643502/reasons-to-love-los-angeles#nws=mcnewsletter

and this articulate paragraph:

https://www.nytimes.com/2017/12/01/opinion/trump-national-monuments-bears-ears.html?
“…The president is expected to travel to Utah on Monday to announce that he is repealing protections for as many as two million acres of public land in the American West, an area more than six times the size of Grand Teton National Park, including vast portions of two national monuments in the state, Bears Ears and Grand Staircase-Escalante.
Mr. Trump’s plans add up to the largest elimination of protected areas in American history. He is a vandal in our midst, coming in person to lay waste to the land. This theft of our heritage should awaken us to the damage being piled up across our public lands under this administration…”

But amid all this darkness I’m sending all of you hugs and hurrahs for the sunshine (albeit chilly) of this new day, Love, Lew

Love the historic stuff as you know and the footage here with the music was remarkable. Also the link from Curbed LA which I sent to my daughter Kyrie. She works at UCLA and had been assigned to the emergency center there this past week. The Skirball Fire was close to campus but when some Bel Air mansions went up they poured even more support into that area.

Thought all of the special stuff about LA was perfect antidote right now from Curbed LA.

I’m back home from Kaiser Hospital last Friday with my son Darrin driving and Pat riding shotgun – Pat at shotgun somehow doesn’t work! Feeling a bit better but two surgeries to recover from is efficient but seems to take twice as much energy so it’s a slow go. Just finished the first parastomal hernia repair last week which was in emergency mode when a week later had a second emergency with repair of my groin hernia. Hopefully these nemeses are now handled and healing. The emergency part of this gives way to slow and steady improvement. I feel a bit like I’ve been riding around the streets of Paris in one of those Euro ambulances sirening with that up and down pitch echoing out into the world.

Get my staples out next Thursday and a progress report from my cool surgeon, Dr. Novich. Tempting to call him “Dr. No” but he’s been anything but being decisive, timely and very skillful – just the kind of pilot you want in a storm.

Thanks again for the meaty email. I’m told I need lots of protein.

Love to you and to you all from this street corner of life. Better go back to hawking a few newspapers.

I’ll also try to forward this email response to the group so sorry for any duplication. 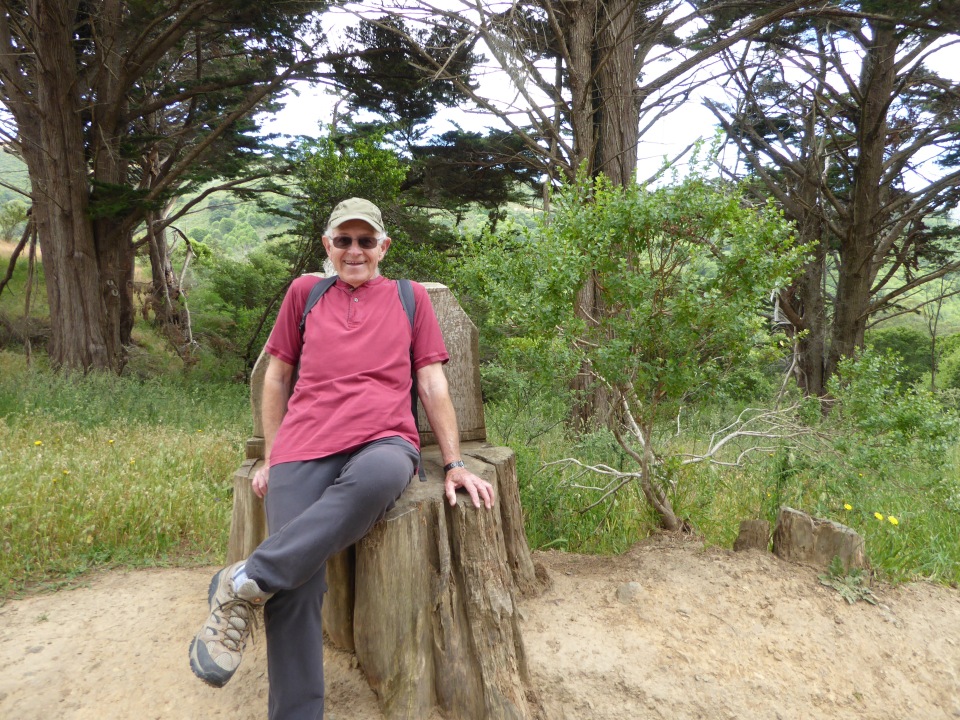